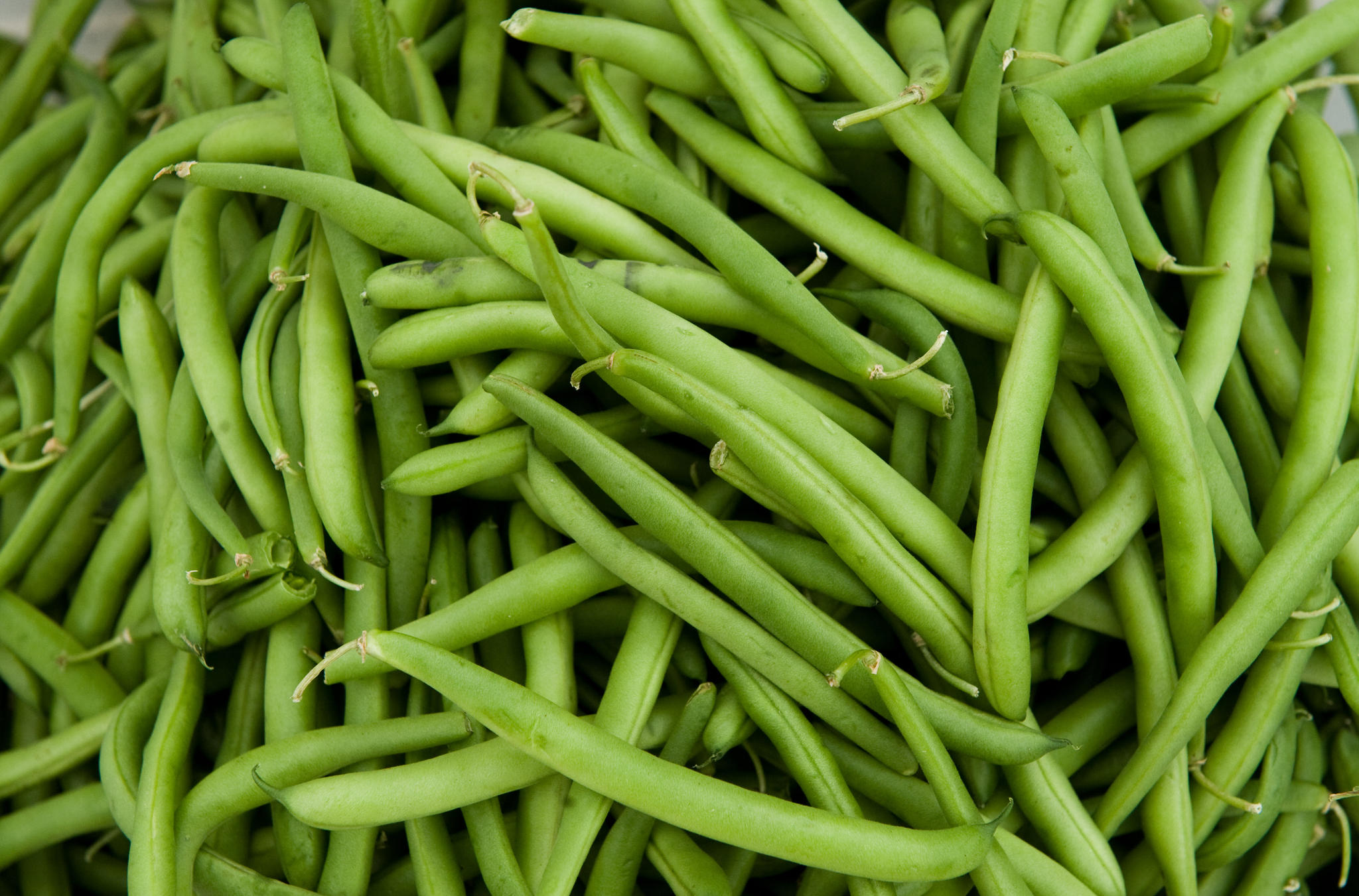 Mendel famously used bean and pea plants to test his theories on inheritance according to FoodReference.com. The Austrian botanist worked on some 28,000 plants over seven years and discovered what was to become known as the laws of heredity.

Beans are protein-rich superfoods that are certainly more than just a meat substitute. Beans are an excellent source of vitamins, minerals and antioxidants. Other health benefits include lowering cholesterol and triglyceride levels, which keeps your heart healthy.  With no cholesterol and containing little fat, beans are great additions to meals. Said to also cut the risk of Cancer, beans also score low on the glycemic index meaning they digests slowly keeping your blood glucose stable.

Aside from their Kidney shapes and great absorption of flavours in stews, Kidney Beans are a great source of over 80 nutrients. They’re also a great source of high fiber and trace minerals. According to WHFoods.com Kidney Beans can also lower your heart attack risk. In a study that examined food intake patterns and risk of death from coronary heart disease, researchers followed more than 16,000 middle-aged men in the U.S., Finland, The Netherlands, Italy, former Yugoslavia, Greece and Japan for 25 years; researchers found that higher legume consumption was associated with a 82% reduction in risk.

Sometimes referred to as “butter beans,” Lima Beans have a delicate flavour that complements many dishes. They’re a great source of molybdenum,which is necessary for the metabolism of sulfur-containing amino acids. According to Livestrong.com molybdenum may protect you from cancer, is a catalyst for enzymes, fights inflammatory and autoimmune diseases.

Another great source of molybdenum, Soybeans also contain a lot of copper, manganese, phosphorus and protein. Known to improve your metabolism, according to Organicfacts.net Soybeans help people gain weight in a healthy way, reduce the effects of menopause, improve digestive health, promotes bone health, protect against birth defects, increase circulation, decrease the risk of diabetes and tones-up the body.